On September 20th, I had the privilege of attending Hack the North, a hackathon that was held over the weekend at the University of Waterloo. I attended not as a participant, not as an event volunteer, but as a rep for my current co-op company, Thalmic Labs.

Even though I wasn’t participating, I still had an awesome time there. I loved the immense amount of energy everyone had even in the late hours of the night. I loved how there were various tech experts that you could just approach to get advice and feedback on your project. I especially loved that sponsor companies were more than happy to lend out their tech and expertise, which allowed participants to bring their hacks to their fullest potential.

As for myself, I was stationed at my company’s booth, helping out devs who were using our tech, the Myo gesture control armband. I enjoyed hearing about the hacks they were working on, and I was amazed at the variety of projects they came up with using the Myo. Great job guys!

Thank you so much to the organizers of Hack the North for this awesome opportunity, and I hope I can be part of it next year as a participant! :D 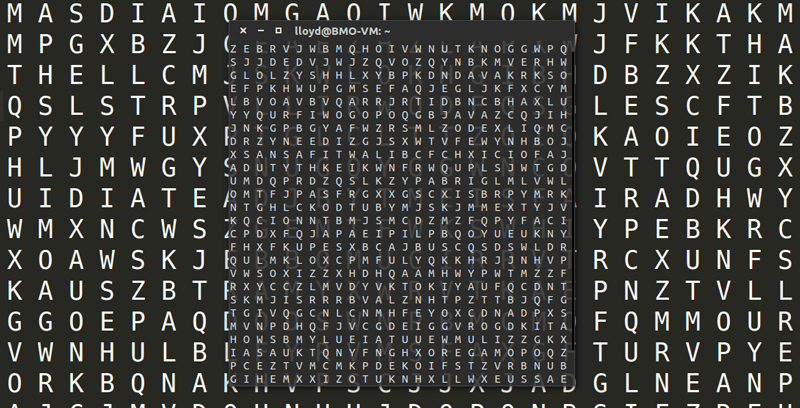 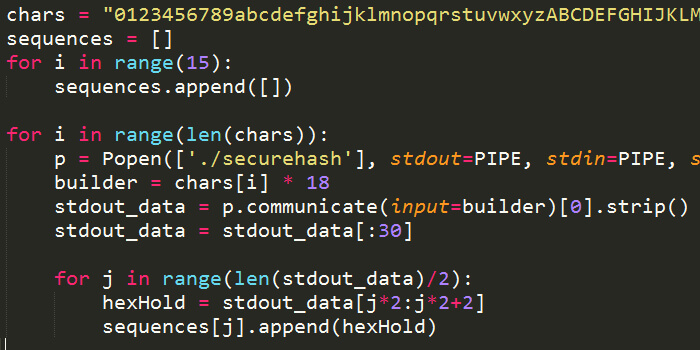